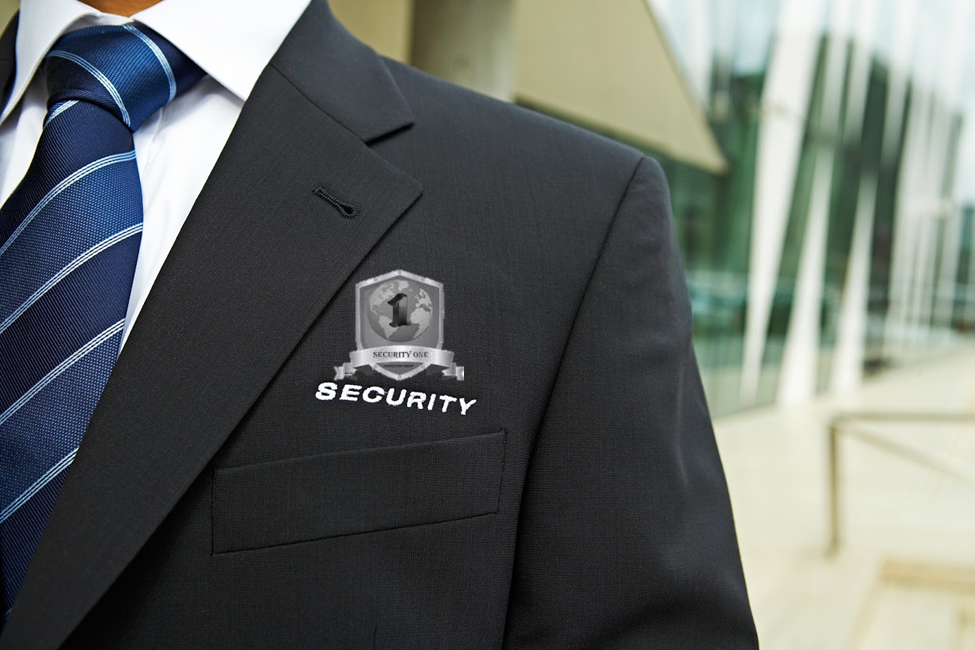 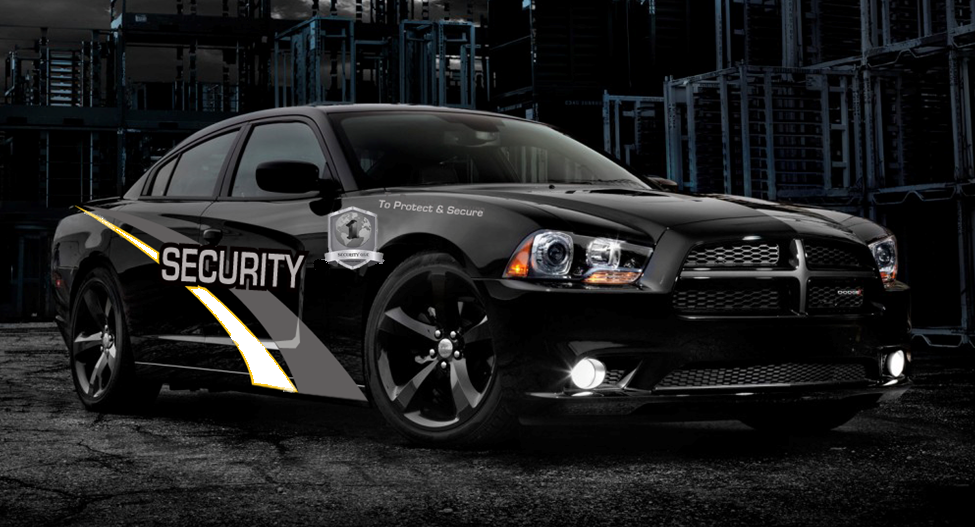 We believe in where traditional security meets modern technology. Never getting a second chance to make a first impression is a strong belief that Security One prides itself on. From our front line level (1) Security  officers to our Executive staff, client satisfaction is what we strive for with each and every client.

Steven M. Serritella retired from the Essex County Sheriff’s Department in 2003 where he was a detective assigned to a elite unit The Bureau of Narcotics  (B.O.N.)  for 14 years in which he received the Dept. Medal of Merit twice and 16 other excellent service awards.  He graduated from the country’s top narcotics schools, and is qualified as an expert in the field. He is a former firearm and self-defense instructor for the Essex County Police Academy. In 2003, he was employed as the director for a New Jersey-based Security Company specializing in development and private investigations. In 2004, Mr. Serritella founded Security One Protective Services providing physical security services, along with VIP executive protection. Mr. Serritella joined Cambridge Security in 2008 where he was promoted to Vice President of NJ operations. He introduced Driver-with-a-Presence, anti-piracy security along with some of the companies most lucrative accounts and services. He is a licensed private investigator and an instructor for SORA in the State of New Jersey. In 2017 Steve chose to formulate Security One Protection Group again servicing the entire United States.